From the corner stretches a new three-story brick row house with a half dozen entrance stoops greeting fresh sidewalk: a herald of comfortable multifamily living. Mid-block is the past: four modest but welltended whitewashed wooden houses, each with a fenced yard and covered porch.

The houses are relics: new construction in wood will be banned on Manhattan in a few years. Reaching high above the attic of the leftmost house is a side-yard tree, possibly the oldest thing in the image. Only half of the house with the big tree is visible. 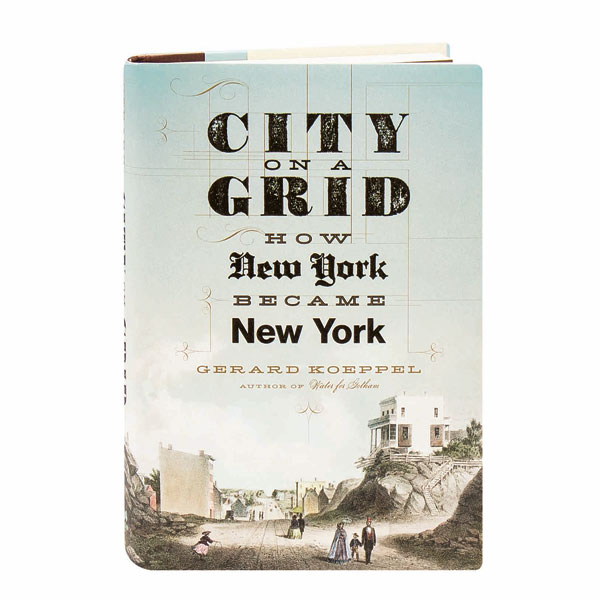 The rest is obscured by a new neighbor across the street, with its back to the camera: the first of what promises to be a row of attached threestory brick apartment buildings. We know there will be more of them because this one has no windows on its western elevation, which will soon enough be mated with the eastern wall of the next new building very much like it.

And yet most of the space captured by the photographer is empty. Just as it will be filled from the north side of 92nd Street with brick buildings, much of the space along the avenue between 92nd and 93rd is ready to be filled with something even bigger: a large, deep rectangular pit has been excavated for the foundation of what will be a major Park Avenue address now Park.

Spied in the left foreground is the shadow of the first in a series of buildings that will fill any remaining space along 93rd Street.


At first glance, the image is no different from any that might have been captured of dozens of similar rectangular blocks in the city rapidly filling northward. Aside from the obvious visual juxtapositions of old and new, of empty and filled space, the chief value of the image for many observers is local and historic, or merely archival: information for a catalogue of urban development, land largely cleared of nature and prepared for permanent dense occupation.

Seeking deeper meaning, some observers might focus on the redundant geometry, the thickening assemblage of rectangular shapes in different planes: the blocks of streets, the block-shaped new buildings, the rectangular building walls. The dominant new shape on the land will be replicated repeatedly in the air above it.

But this space too tells a story. The main story of this book is the creation and long life of the iconic street grid of New York: the rectilinear plane of many parallel streets crossed at right angles by relatively few parallel avenues laid on the map of rural Manhattan two centuries ago that defined the urbanism of a rising city and nation. In that empty space that reproductions usually edit out, the photographer—inadvertently, unwittingly—captured two faint but evident footpaths, formed in the dirt.

MetroFocus - The Greatest Grid: The Master Plan of Manhattan

No people were on the paths when the photographer took his shot, but in the compacted earth unknown New Yorkers had clearly marked a deep desire of living things: to reach their destination by the shortest possible route. Not by two lines around a right-angled corner, but by a direct path. In the early 19th century most of the 96, or so residents of New York City were packed into homes near Manhattan's southern tip. The island's principle artery of transportation was not majestic Broadway or sleek Fifth Avenue but a winding dirt route known as the Boston Post Road.

The area above what's now Canal Street was divided into large green estates, and someone describing the environment on Manhattan as a whole would have been more likely to use the word bucolic than congested. To celebrate this th anniversary, the Museum of the City of New York is exhibiting a vast collection of maps, documents, and artifacts tracing the grid's evolution. Atlantic Cities readers can get a sneak peek in the slide show below.

Los Angeles is subdivisions, Paris is broad boulevards, Vienna is the Ringstrasse, and New York is the grid," says Sarah Henry, the museum's deputy director and chief curator.

City on a Grid

Before the creation of the master plan, street construction on Manhattan was approved by the city's Common Council on an ad hoc basis. Some of these early decisions were based on a grid-like design, but as the population of New York increased, it became clear that this piecemeal review process wouldn't cut it. In the state responded to this desire for a more holistic approach toward structuring the city by empowering three commissioners to impose a plan on the island.

Ultimately the commissioners chose a grid system full of streets and avenues placed at right angles because they felt it was most conducive to housing.

The alternatives at the time would have been to design circles or plazas, in the style of Washington, D. The job of surveying Manhattan was left to a man named John Randel. No other grid in Western civilisation was so large and uniform as the one ordained in Not without reason.

When the grid plan was announced, New York was just under two hundred years old, an overgrown town at the southern tip of Manhattan, a notorious jumble of streets laid at the whim of landowners. To bring order beyond the chaos--and good real estate to market--the street planning commission came up with a monolithic grid for the rest of the island. Mannahattan - the native "island of hills" - became a place of rectangles, in thousands of blocks on the flattened landscape, and many more thousands of right-angled buildings rising in vertical mimicry.

The Manhattan grid has been called "a disaster" of urban planning and "the most courageous act of prediction in Western civilization. This is its story. Evelyn Waugh: A Life Revisited. The Hairy Dieters: Fast Food.